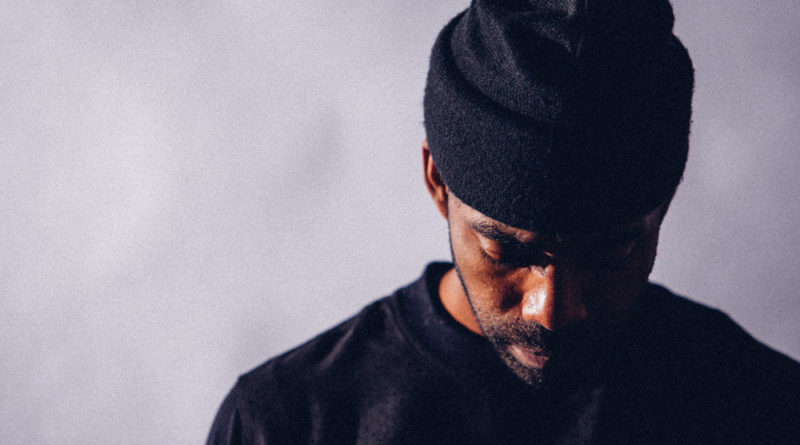 Since moving to New York, Corey King has focused on being adaptable in many musical environments without sacrificing his musical integrity. He is highly respected by his peers for his creativity and versatility, which are heavily influenced by numerous styles within the music realm. King is a graduate of the Grammy Award winning High School For The Performing and Visual Arts (HSPVA), which has produced an immense amount of talent over the years. After moving to New York, King received a scholarship to study at the New School for Jazz and Contemporary Music, majoring in Composition and Jazz Performance.