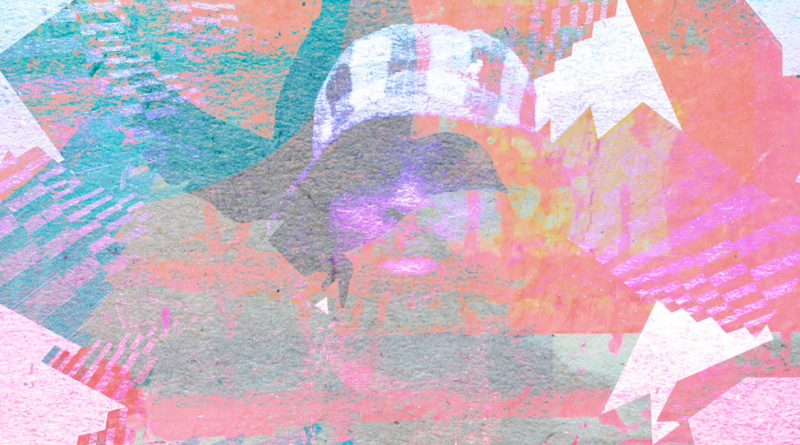 We’re delighted to announce the Def Pressé debut of Northern Virginia rapper/singer and producer Jason Moore aka Raw Poetic, his album Laminated Skies (produced by Damu The Fudgemunk), which is forthcoming on 18th March 2022. The single Sunny Water is out now.

“The premise of the song was all about reflection,” explains Jason. “Not a deep reflection, just a look at how the world sees you. So I thought of a lake on a sunny day. What looks back at you when you look out into the world?”

‘Laminated Skies’ was produced alongside friend and frequent collaborator Earl Davis aka Damu the Fudgemunk and features guest musicians Pat “P” Fritz on guitar and Luke Stewart on bass. Sessions for ‘Laminated Skies’ took place in the sweltering summer heat in 2019 at Windom Road studio in Brentwood, Maryland; with Damu’s production adding a tapestry of instrumentation including live and programmed drums, strings, vibraphone, kalimba, melodica, vinyl scratching and synthesizers. Musically pulling from the genres that make hip hop; the multidimensional work also draws inspiration from Ralph Ellison’s novel The Invisible Man, spirituals, and their individual influences – on which Jason says “I was an English major, Luke is a jazz bassist, Pat a classically trained guitarist, and Earl brought in a wealth of knowledge that funneled us through a direction that worked.”

“I still can’t fully describe what kind of album this is so I’ve now reserved myself to telling people it’s a “Jason” album. I wanted to tell people what the hell is going on through my head sometimes; how I feel as a guy from Northern Virginia. Sometimes it’s invisible, other times invincible. Sometimes loved, sometimes hurt. Once we got started mixing and matching ideas, well… it became something that I am very proud of.”

“I’m extremely proud of what we did on this album. When Raw asked me to get involved I was amped. I’ve watched Raw become a producer over the last ten plus years, teaching himself how to record and lay tracks. His production style is so unique, free and different from mine that I soak up a ton of inspiration from collaborating this way. With both of us usually exclusively perceived as hip hop artists (which we don’t mind), ‘Laminated Skies’ feels like a victory for us to show our appreciation while creating honest art, but escape the box without actually making a formal announcement. It’s easily one of the best things I’ve been a part of”.

Head over to our artist page for links, buying and listening.